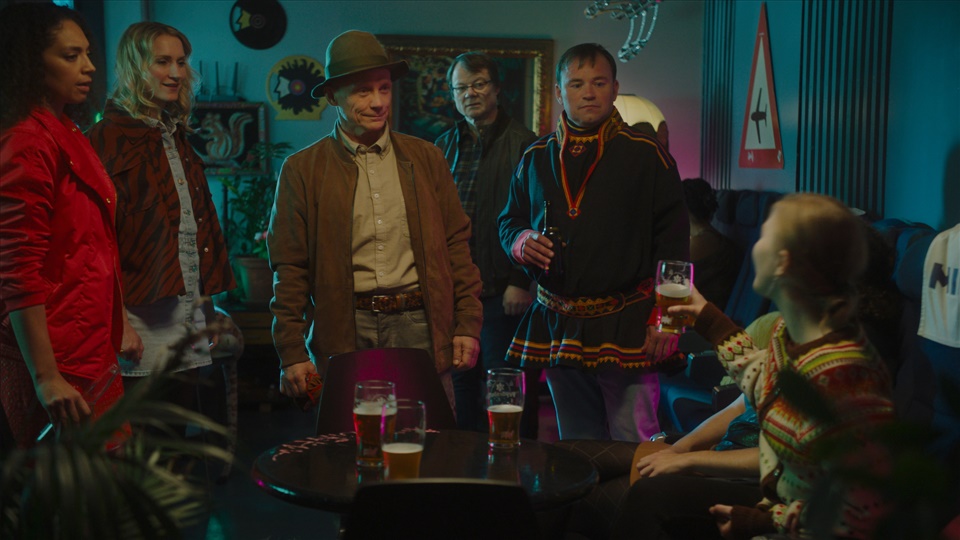 Three Sami men travel to the capital of Norway. One of them is wearing gákti, the Sami traditional costume, to attract Norwegian women.  The second one believes it unethical to do this, and the third is bitter that he doesn't attract women when he wears the gákti. Koftepolitiet is a Sami short film told with humour and political sting. It is an identity satire about how people, both the Sámi and the majority population, consciously and unconsciously define what is the right way to be Sami.

The film is not available in your region 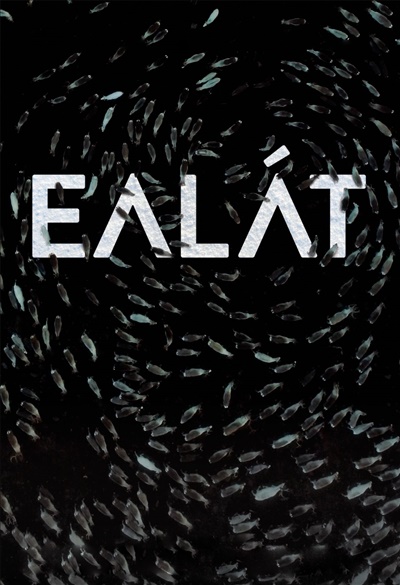 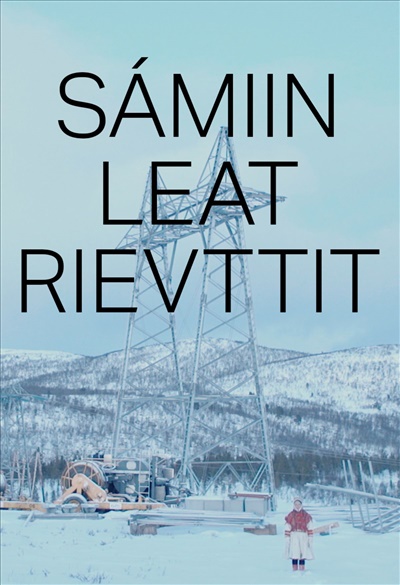 The Sámi Have Rights 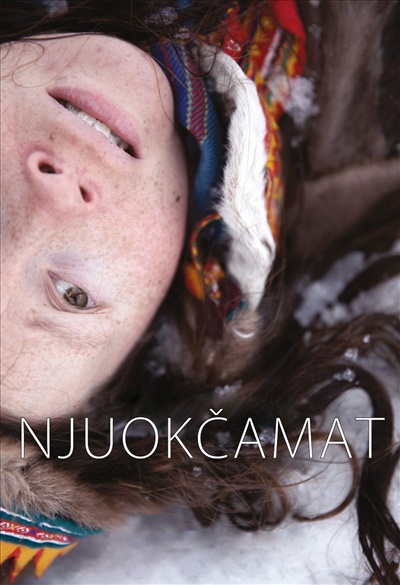 Among Us - The Masked Man 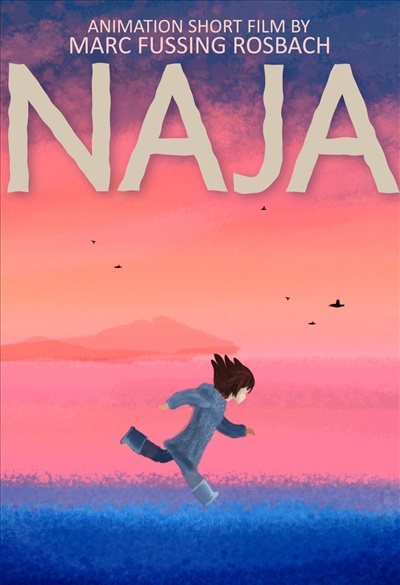 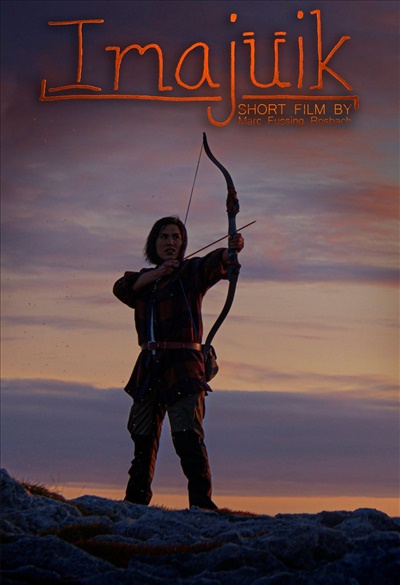 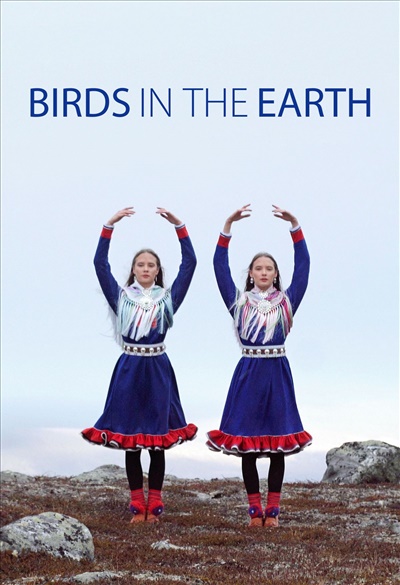 Birds in the Earth 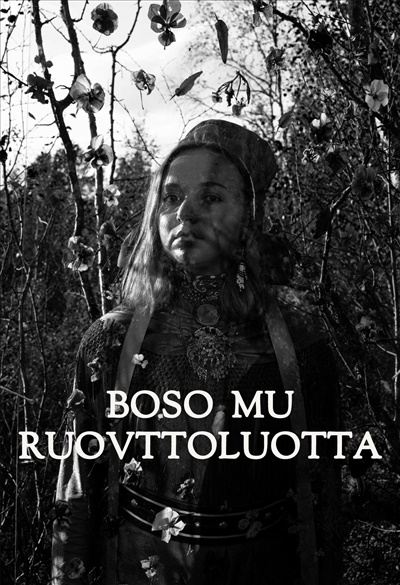 Breathe me back to life 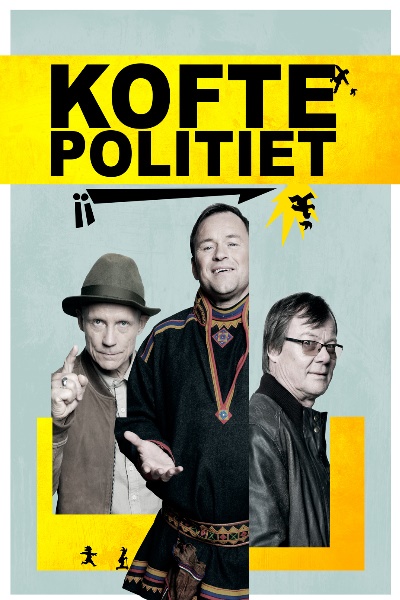 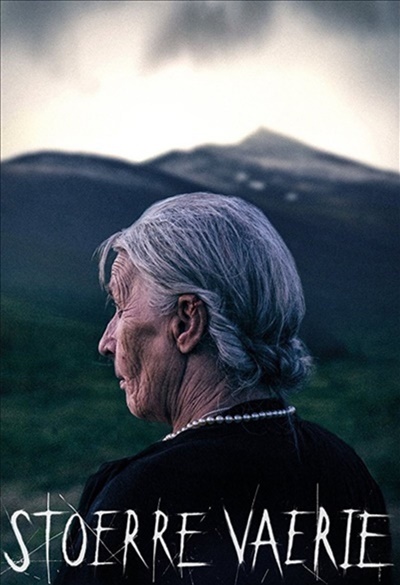 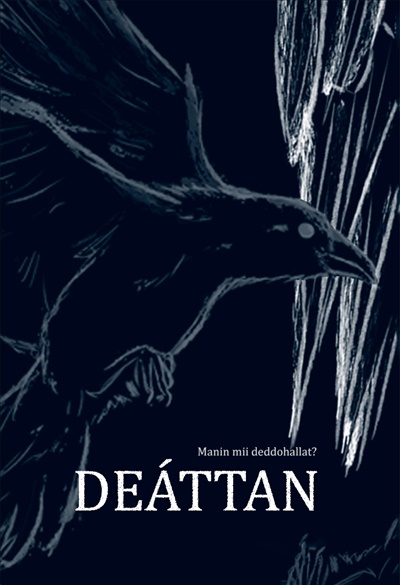 Deattán
ISFI uses cookies for better performance. By using the page you agree to our use of cookies Close