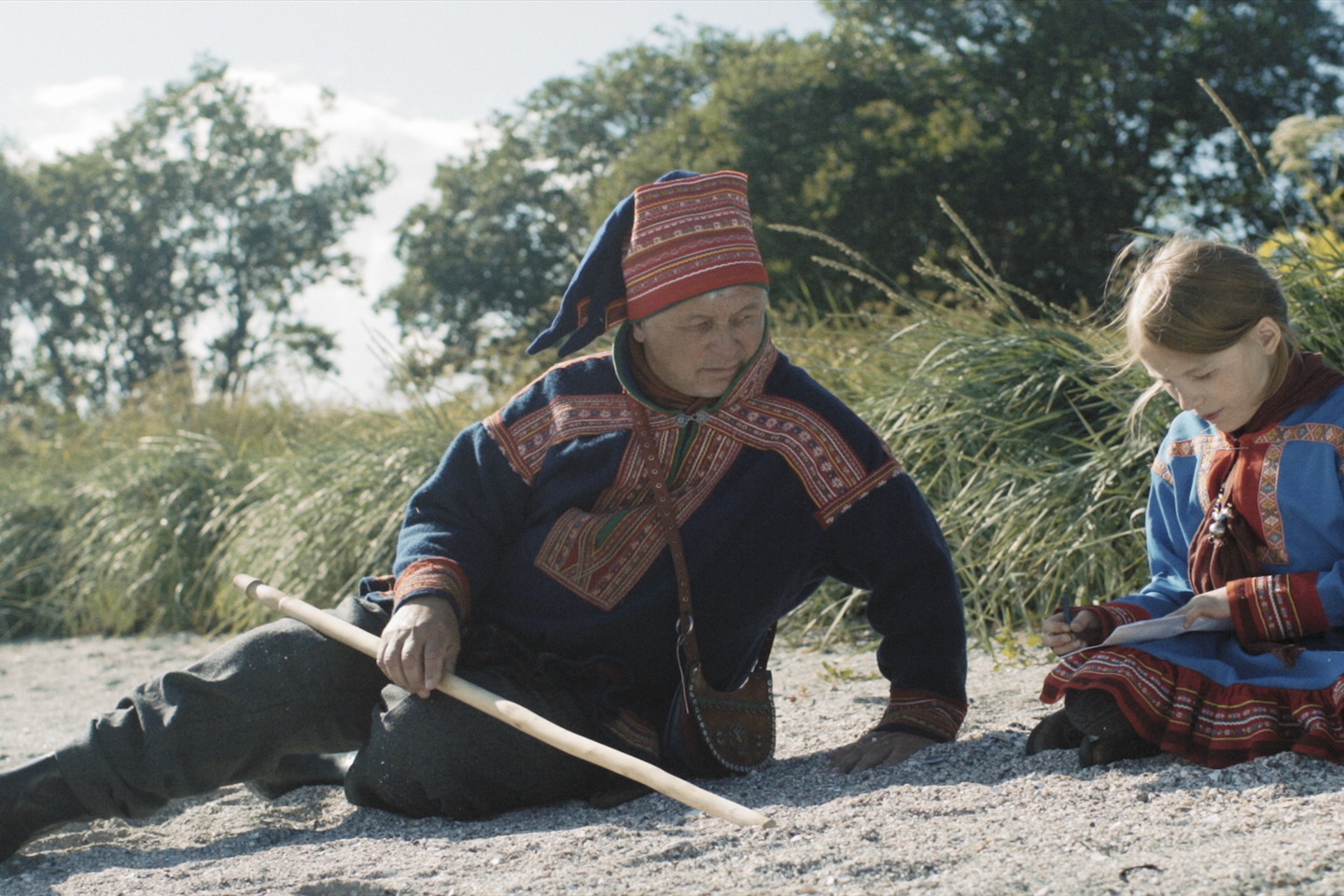 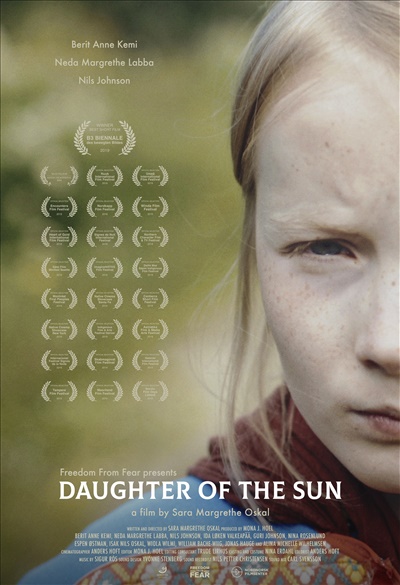 Daughter of the Sun

When Anne attends a writing workshop she faces racism from her Norwegian classmates. Her treatment triggers dark memories from her childhood.

Daughter of the Sun is written and directed by Sara Margrethe Oskal and the film got awarded the short film prize at the B3 Biennale des bewegten Bildes' Book Fair in Frankfurt in 2019.

The film is in Norwegian and North Sámi, subtitles in English. 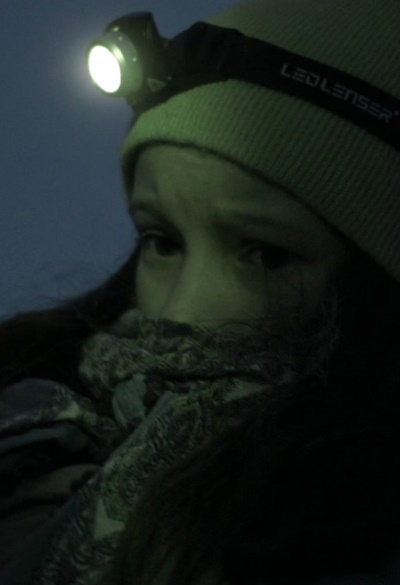 Aurora keeps an eye on you 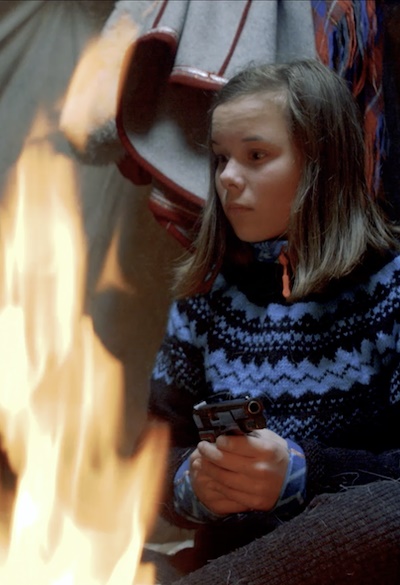 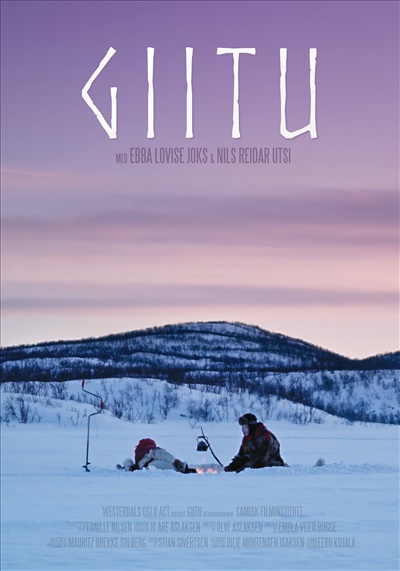 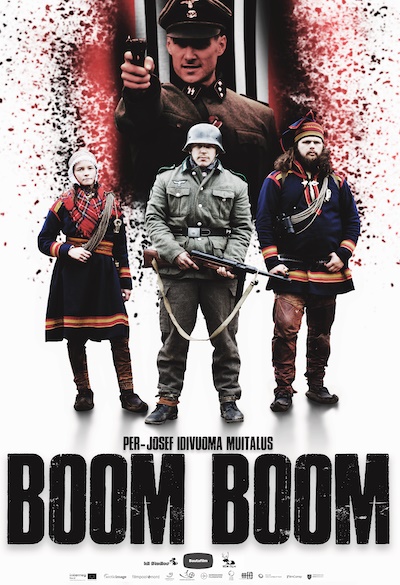 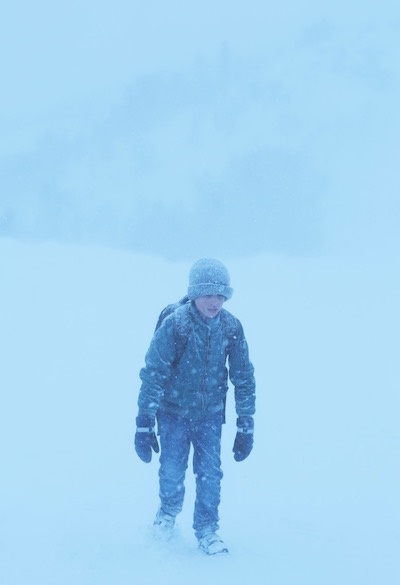 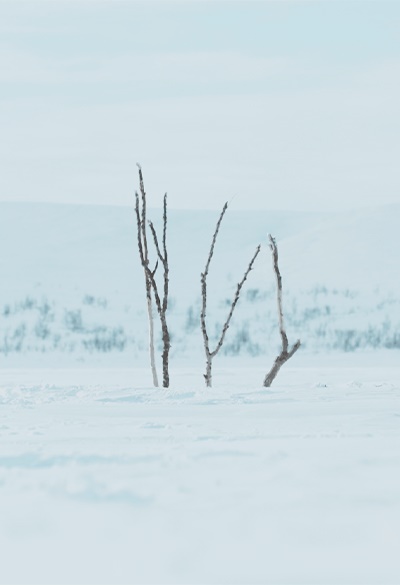 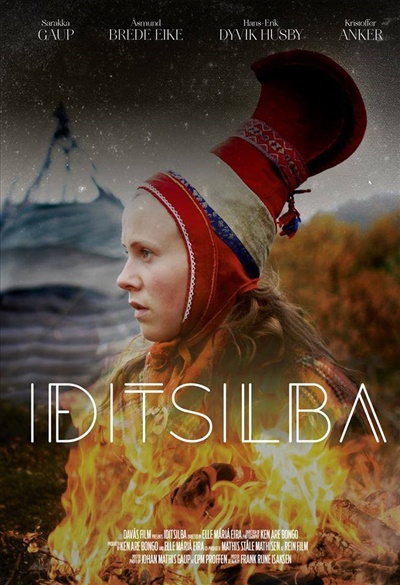 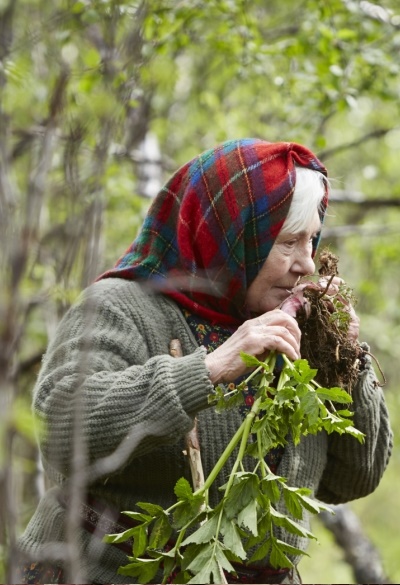 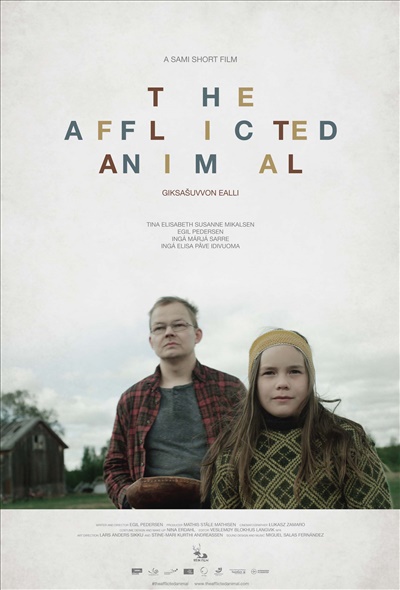 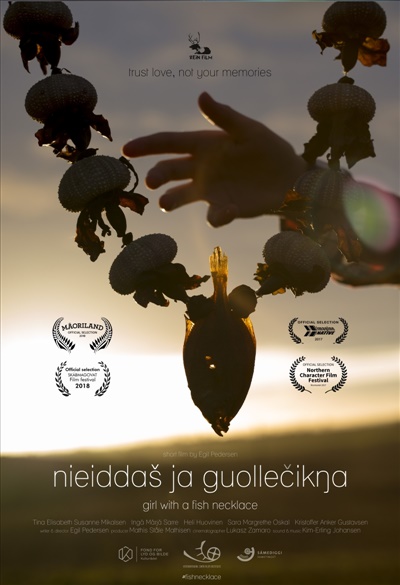 Girl with a fish necklace 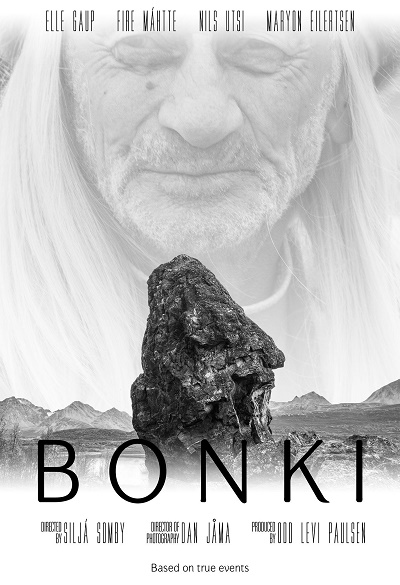 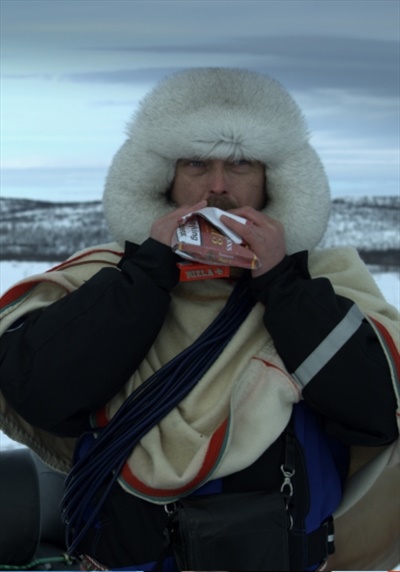 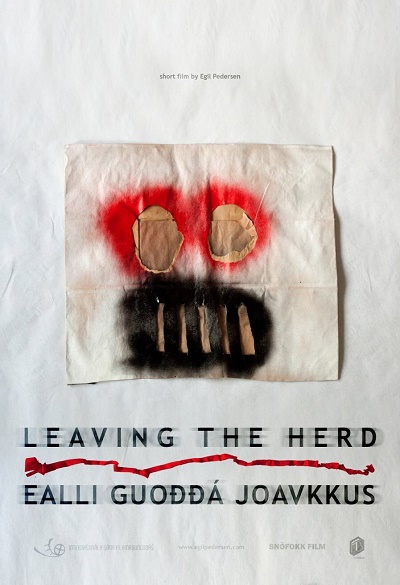 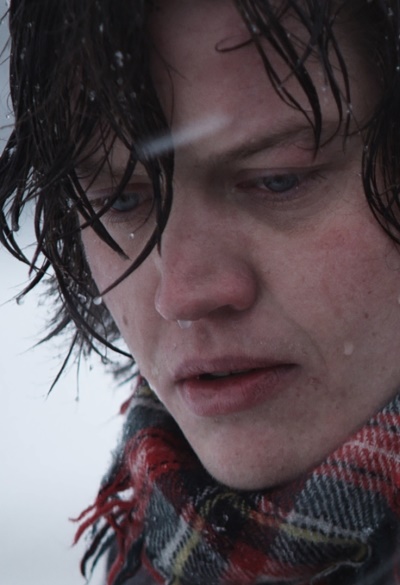 Before She Came, After He Left