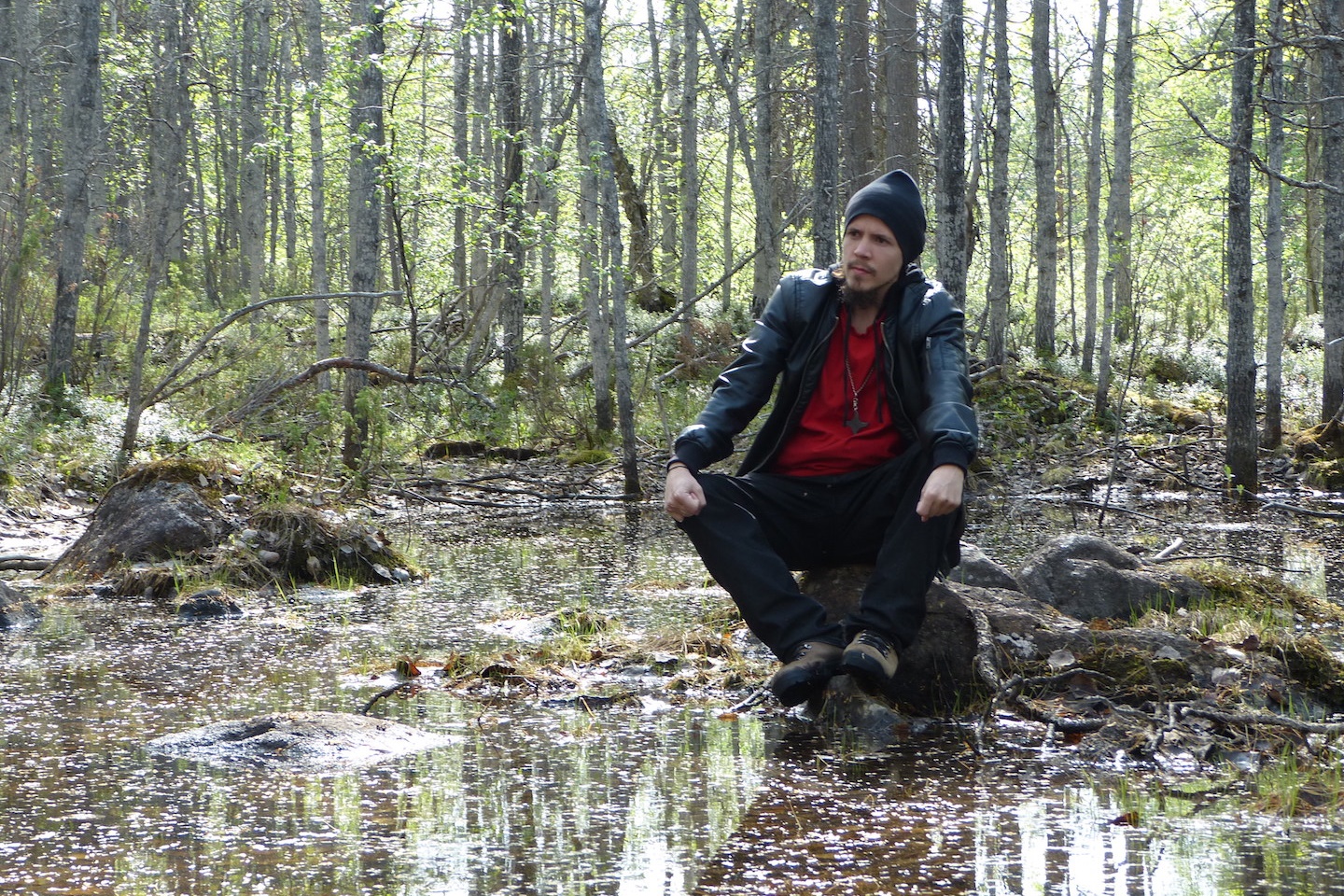 Film is in Inari Sámi language and Finnish with English subtitles. 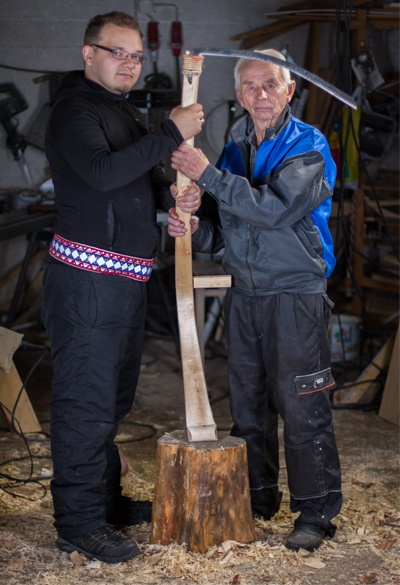 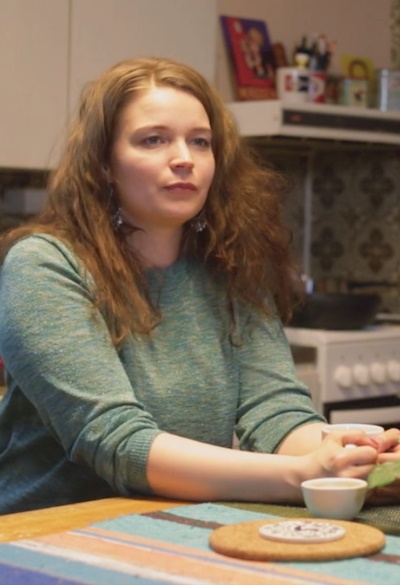 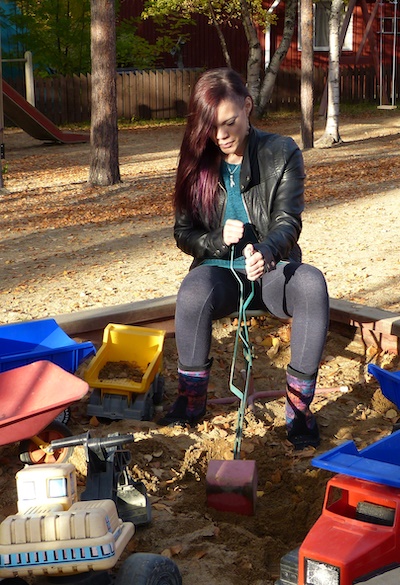 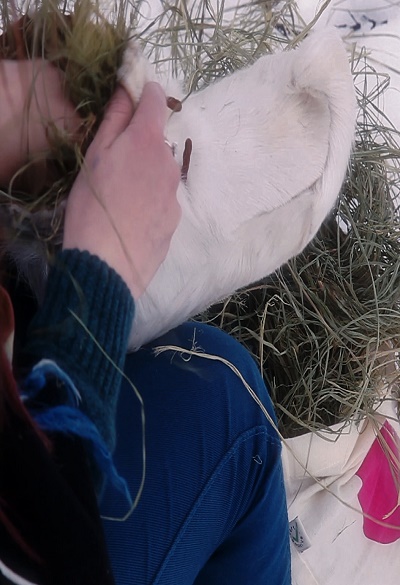 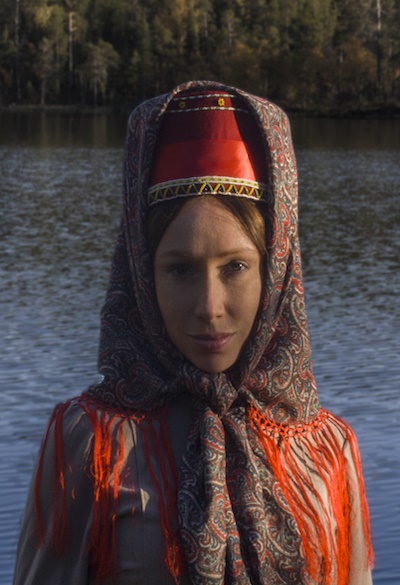 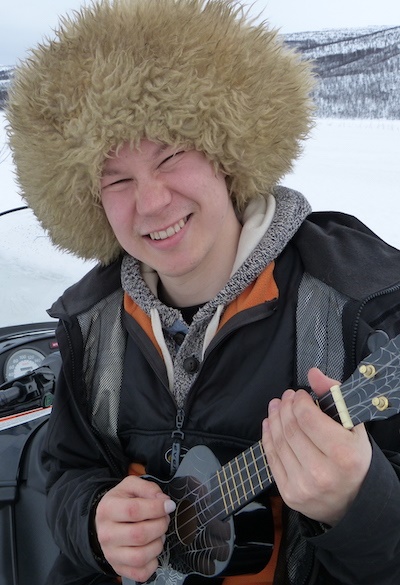 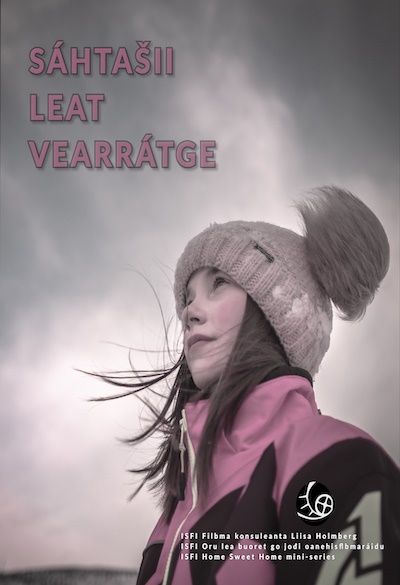 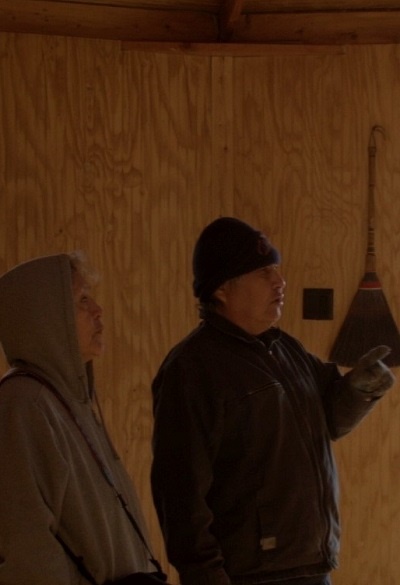 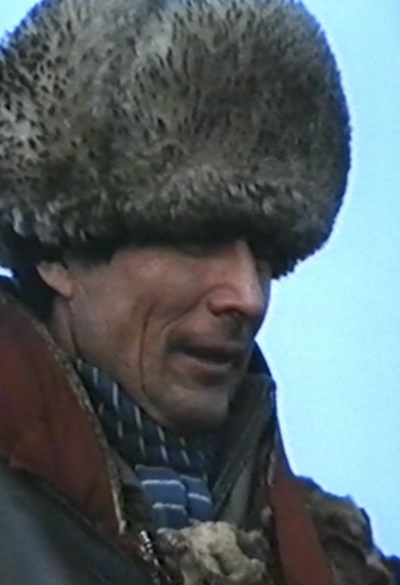 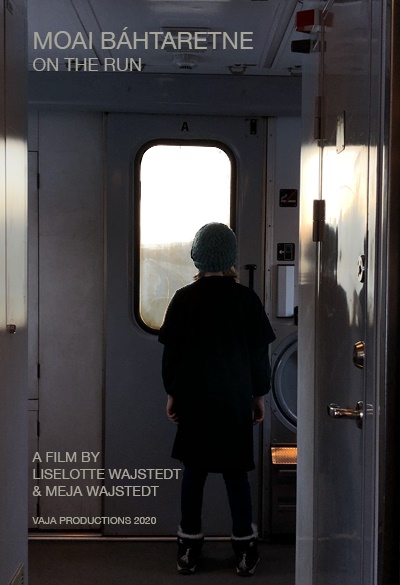 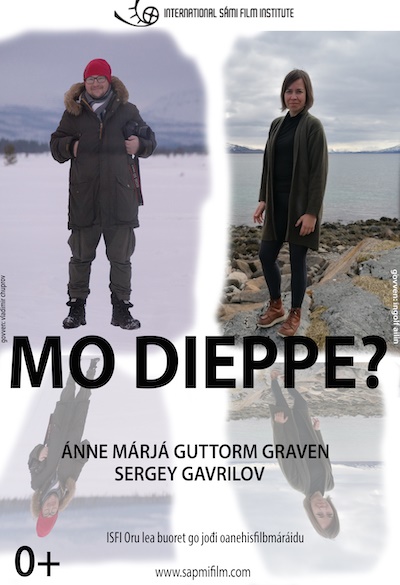 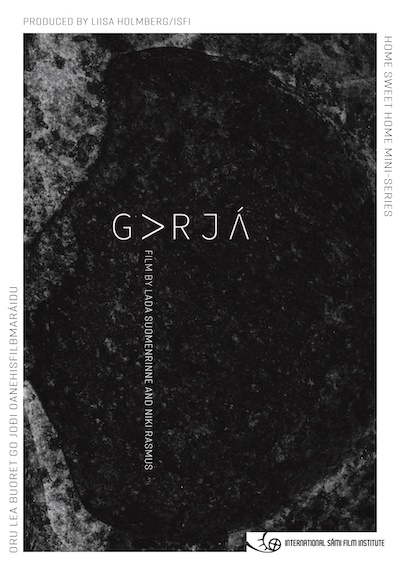 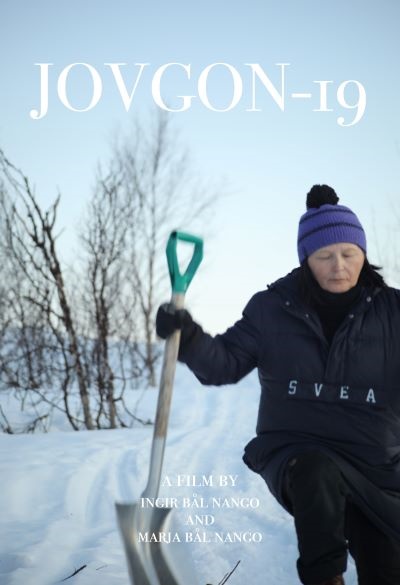 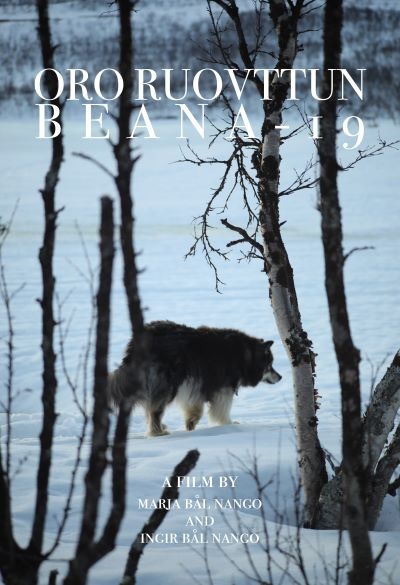 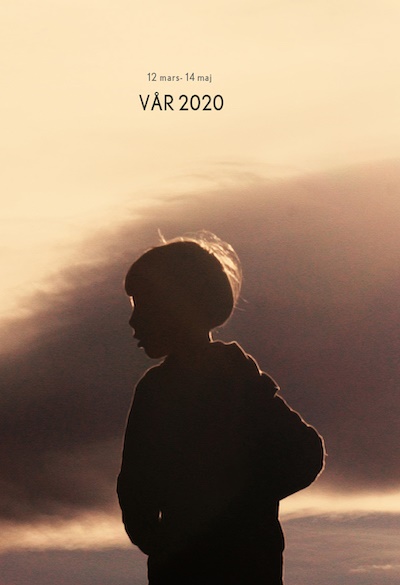 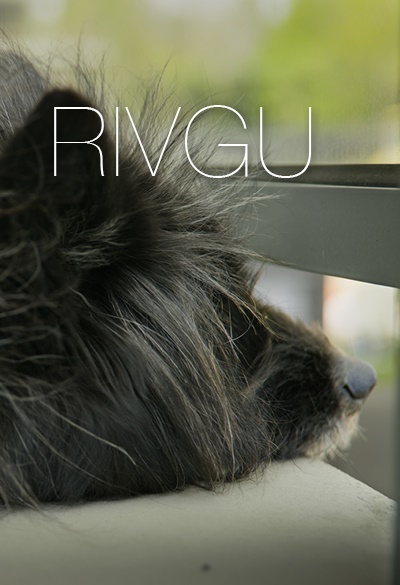 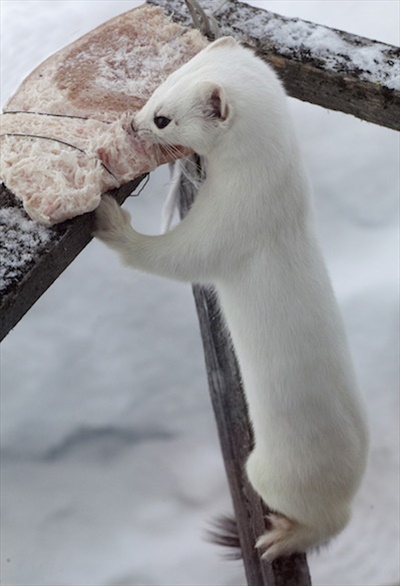